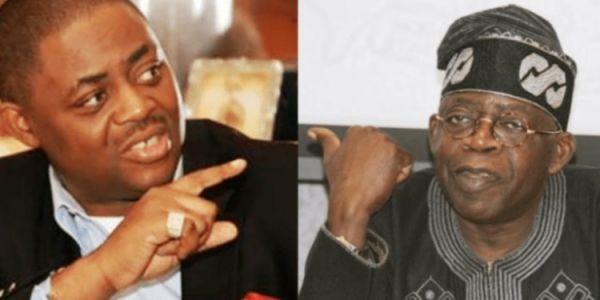 Fani-Kayode was named the Director, New Media of the APC Presidential Campaign Council in the complete list released by the campaign council late Friday.

Bashir Ahmad has been appointed the Deputy Director, New Media to the presidential council.

The APC Presidential Campaign Council has 422 members who will champion the campaign for the election of Tinubu as president net year.

The Campaign Council has President Muhammadu Buhari as the Chairman, while the APC’s Presidential candidate, Asiwaju Bola Tinubu is the Deputy Chairman.