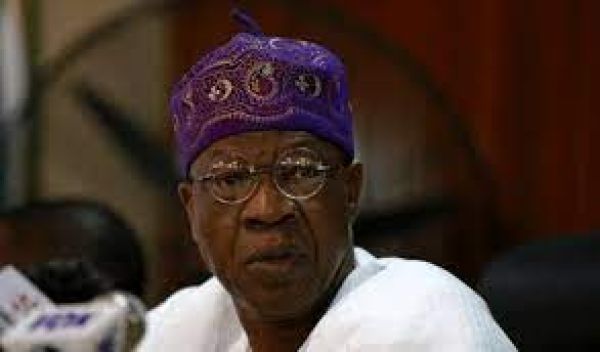 Lai Mohammed, the Minister of Information and Culture has identified fake news as the greatest challenge to the 2023 general elections.

The minister spoke at the 4th edition of the ‘PMB Administration Scorecard 2015-2023 Series’.

The purpose, according to him, is to massively showcase the numerous achievements of President Muhammadu Buhari’s administration.

Mohammed pointed out that the increasing resort to fake news and disinformation by a section of the media is becoming a great threat to the success of the 2023 general election.

He noted that while it is generally assumed that thuggery, insecurity, vote buying, attack on facilities of the Independent National Electoral Commission, INEC, are seen as the biggest threats to the election, fake news and disinformation constitute an equally-potent threat, because they are capable of hampering the success of the polls.

“In recent times, we have all witnessed how a letter purportedly from INEC was used to cast aspersions on the candidate of the ruling All Progressive Congress (APC).

“Shortly after that, the death of an innocent man was turned into a political tool to further attack the same APC candidate. Of course there have been other cases similar to the two I have just enumerated.

“This is a dangerous development which must be nipped in the bud. If the opposition has suddenly realized that they cannot match the ruling party in a free and fair election, and have thus decided to weaponize fake news and disinformation, the media should not allow itself to be used for that nefarious purpose.

“Since launching our national campaign against fake news, disinformation and hate speech, in 2018, our strategy has been to use persuasion and enlightenment, rather than coercion. And that was why we partnered with a number of media houses for the campaign