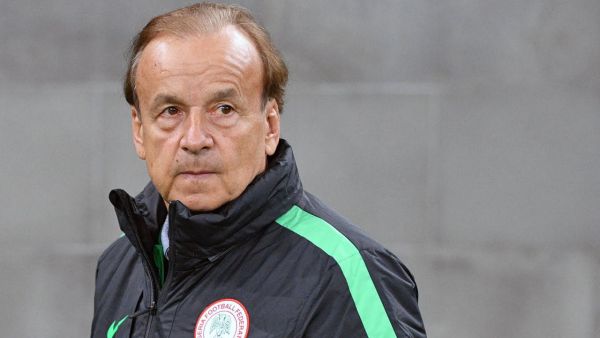 Holders France are favourites to finish top of the group, with former European champions Denmark expected to come second ahead of Tunisia and Australia.

This is your chance. They (Tunisia) have a chance to challenge Denmark for second place, albeit as underdogs, Rohr told Wettbassis.

Tunisia will open their campaign against Denmark at the Education City Stadium, Al Rayyan.

The North Africans will later face Australia and France.