1O Things You Should Know About BBNaija Season 7 Winner, Phyna 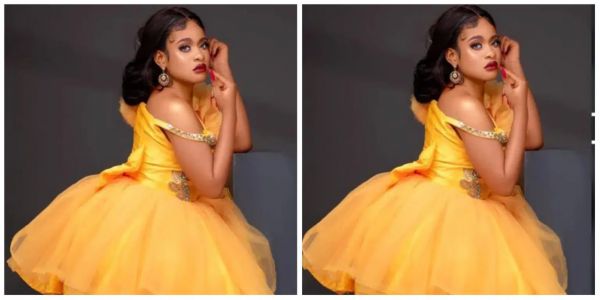 The Big Brother Naija Season 7 Edition has finally come to an end with another female winning the N100 million grand prize.
Naija News earlier reported that Phyna on Sunday night emerged as the winner of the reality TV show which was launched on July 23 and 24, 2022.

Phyna’s emergence didn’t come so easily as she survived multiple evictions, and became the most nominated housemate in the Level Up Season.

Phyna made history again with her win to become the second female BBNaija winner. The first was Mercy who won the pepper dem season.

In this article, Naija News highlights 10 things you should know about the reality star.

2. She hails from Edo State and had her formative years in the state

3. The reality TV star is a content creator and stand-up comedian before going for the BBNaija Show.

5. Phyna is worth over N50 million following a series of the task won in the Biggie House and the grand cash prize.

6. She is the most talked-about ‘level-up’ housemate and is loved by many Nigerians.

7. She is the first female to get verified on Instagram while in the Biggie House.

8. On entering the house, Phyna had described herself as ‘allergic to malice’.

9. One of her talents is repairing home appliances and she counts her graduation as one of the best moments of her life.

10. Phyna often claims she is from the street and has been able to worm her way into the hearts of many Nigerians by being her real self.