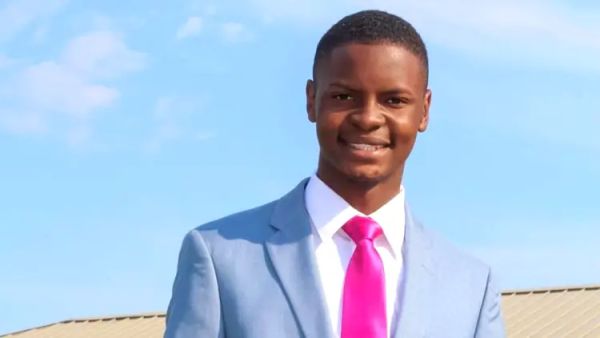 Jaylen Smith has become the youngest Black mayor in the United States after being elected in a runoff election.

Smith, 18, defeated Nemi Matthews Sr. in a runoff election to emerge the mayor of Earle, Arkansas.

Smith had 218 votes, compared to Matthews’ 139, according to election results.