There is fierce competition for the 350 open positions in the Ondo State Security Network organization, also known as Amotekun Corps, with no less than 16,000 candidates jostling to be recruited.

Out of the 16,000 applicants, the Corps has chosen 900 people to move on to the next step of the recruitment process.

Recall that Governor Oluwarotimi Akeredolu ordered the hiring of an extra 350 employees in May, to enhance and expand the State Amotekun Corps’ operations, 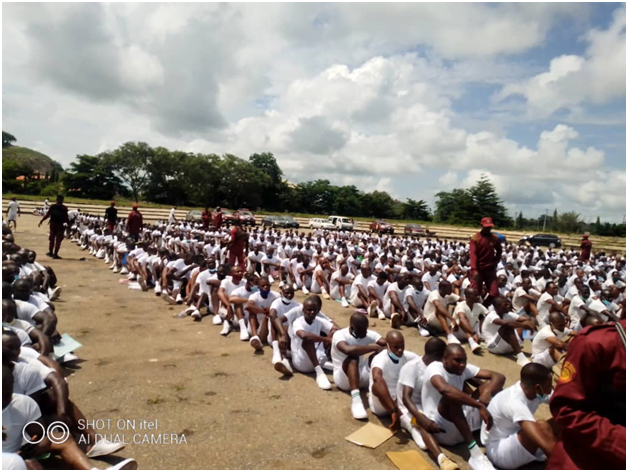 During the exercise, Akogun Adetunji Adeleye, the State Commander of the Corps, said successful candidates for the Amotekun Corps position will be invited for training as soon as possible.

The Commander revealed that most applications were rejected due to age, physical condition, and experience.

Adeleye warned that there will be no more registration in 2022 and pleaded with them to return to camp within the allotted time.

”Only chosen candidates whose names are listed on the Corps website, would continue at the training camp.

The Amotekun supervisor suggested that candidates should regularly visit the Corps’ website for further information.

He said the shortlisting process’ requirements were strictly followed by the screening panel.